London, situated in south-eastern England at the head of the River Thames estuary, is the largest urban area and capital of England and the United Kingdom. An important settlement for two millennia, London's history goes back to its founding by the Romans. Since its settlement, London has been part of many important movements and phenomena throughout history, such as the English Renaissance, the Industrial Revolution, and the Gothic Revival. The city's core, the ancient City of London, still retains its limited medieval boundaries; but since at least the nineteenth century, the name "London" has also referred to the whole metropolis which has developed around it.

London is one of the world's leading business, financial, and cultural centers, and its influence in politics, education, entertainment, media, fashion, and the arts all contribute to its status as a major global city. Its diverse population draws from a wide range of peoples, cultures, and religions, and over 300 languages are spoken within the city. The city is home to a plethora of nationalities that have over time molded and shaped the city's culture into what it is today. While London can claim to be a major influence in many areas, it is weak in religious practice. It is lower than any other part of the United Kingdom or Western Europe and is approximately seven times lower than American averages. 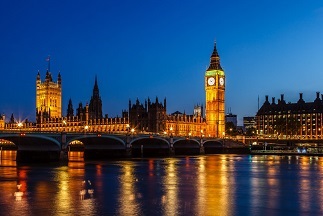 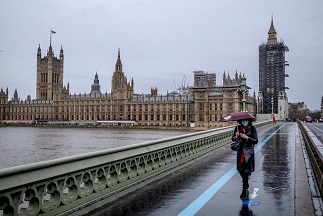 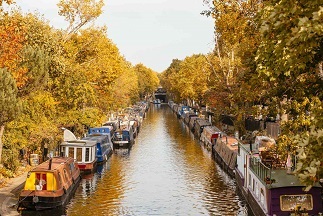 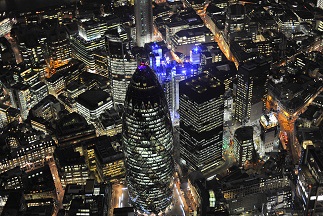